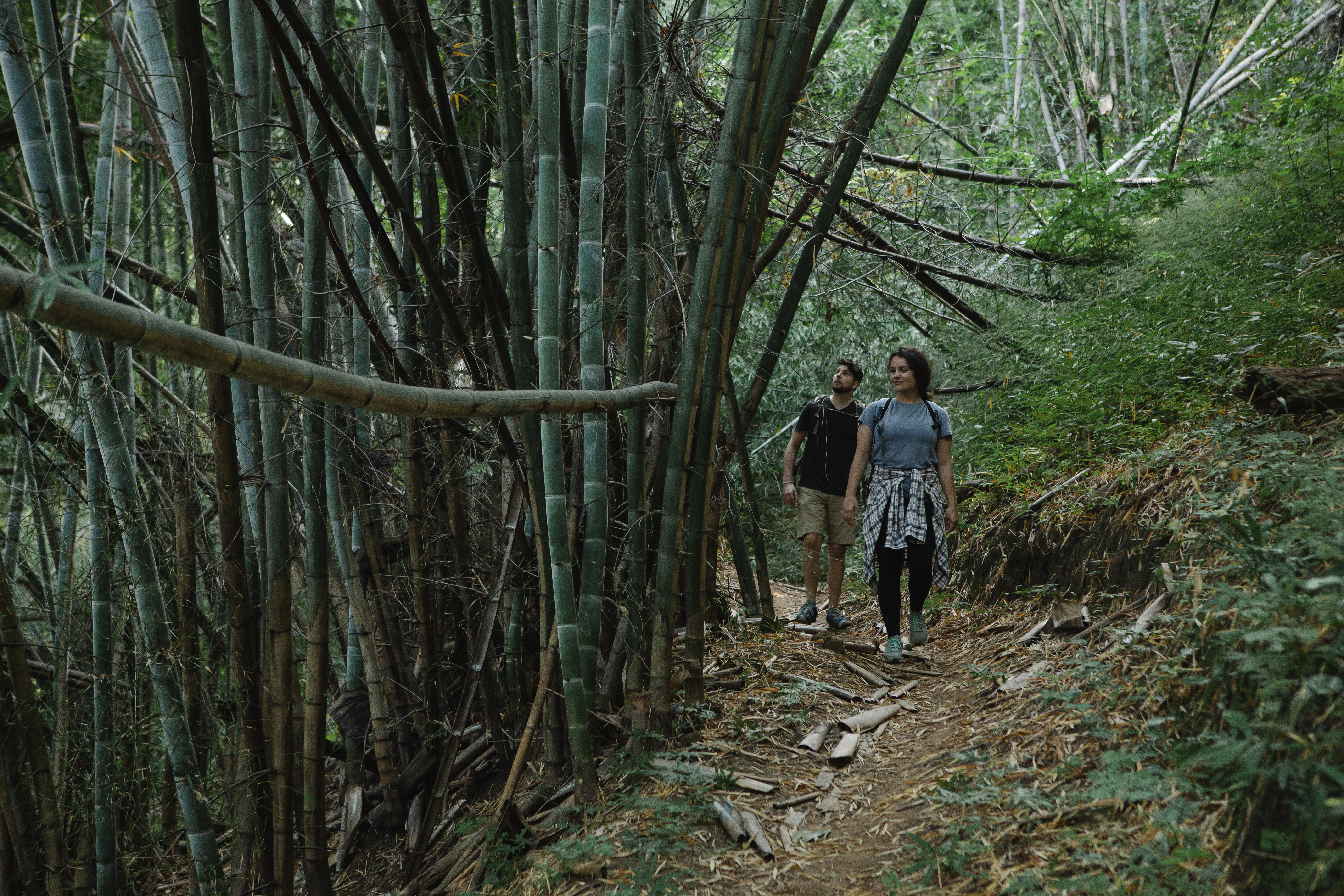 Have you ever wondered how most Hollywood stars maintain their youthful glow? You could say it could be Hollywood magic, you could even say it’s plastic surgery, but it’s not all that. They have been the first to find a relatively new dermatological procedure called dermabrasion that removes a layer of skin through a rotary tool. The tool evens out the skin by bruising it to remove previously damaged skin, and as the area heals, new skin will cover the damage. The newly healed skin would look much smoother and better than before. This procedure requires some downtime for healing and recovery.

The aforementioned procedure has a non-invasive and friendlier little brother called microdermabrasion. The main difference between the two is the depth of skin abrasion it does. Dermabrasion penetrates down to the inner layer of the skin for its procedures, while microdermabrasion deals primarily with the upper layer of the skin for its treatments. Microdermabrasion has little to no downtime as it does not abrade a significant layer of skin. You may experience some redness and swelling after the procedure, but it doesn’t last more than a few hours for most people.

Dermatologists, as well as some spas, offer microdermabrasion procedures. Home kits are also available for personal use. Dermatologist appointments are definitely the best option for anyone who has a more serious problem or is generally unsure about the necessary procedures to undergo. Going to spas and having a home kit would be for those who have minor problems like some acne breakouts and some minor scars. Serious skin problems should be discussed with experts to prevent them from getting worse and costing you much more than they already would.
Microdermabrasion comes in two systems depending on what is used as the abrasive agent. One uses a stream of fine crystals, such as aluminum oxide, along with gentle suction to remove skin debris and crystals. The other type of system uses a diamond tip as the abrasive in conjunction with gentle suction to suck up the particles that are removed by the abrasion of the diamond tip. Both systems use abrasion and suction to exfoliate the skin and remove all the dirt.

There are already some home kits on the market, but I’m here to talk about the DermaBraze MDTM. The DermaBraze MDTM is a professional-grade microdermabrasion device designed for home use. It comes with three different diamond tips that are used for abrasion, namely a standard diamond tip, a sensitive diamond tip, and a precision diamond tip. The device is portable and rechargeable, making it convenient and usable on the go.
It is of great use to someone who has been struggling with acne for quite some time. Every acne product I’ve tried just didn’t live up to its promise and I’m always disappointed. Having acne isn’t really pretty to look at, especially if you have big breakouts, so it has definitely affected my self-confidence. Being teased as a teenager wasn’t much fun for me, so I grew up very shy. I just want to look and feel beautiful without having to cover myself with layers and layers of makeup just to look more presentable. I know makeup doesn’t really help with acne as it could clog pores even more, but it’s something that helps me feel a little better.

After a while of being frustrated and not wanting to resort to makeup to cover myself up, I decided to do some research and discovered microdermabrasion, which led to my discovery of the DermaBraze MDTM. This device has been a godsend for me, it has helped me with my acne problem. Exfoliation was the solution to my problem and DermaBraze does it so well that after a few treatments I saw a significant reduction in my acne and also in the oil on my face. The general appearance of my face has also improved, which has given me back some of my confidence.
The DermaBraze not only reduced the appearance of acne on my face, it also reduced the scarring I got from my previous acne breakouts. Dual-action exfoliation extraction method removes sebum, dead skin cells, dirt, blackheads, and whiteheads from pores. The main principle of microdermabrasion is to remove or break down the stratum corneum, the top layer of the epidermis, and the body interprets this as a minor injury which then prompts the body to scramble and replace the lost skin cells with new, healthy ones. . The skin may become red and swollen after treatment, but it usually lasts no more than a few hours for most people and a day or two for some. This is very positive if you are one of those who do not want a lot of downtime to recover after a treatment.

The device suits all skin types with the three different diamond tips it comes with. It can be used to reduce the appearance of wrinkles because it renews the skin to reveal new healthy skin. This process also helps achieve a clearer complexion as old sun-damaged skin is removed and replaced with new, younger skin cells. It’s also good to keep in mind that applying moisturizer to your skin, the unscented and less acidic variety of course, after exfoliating is a good habit to follow, as it might be better absorbed by your skin. Exfoliation and hydration are key to maintaining healthy, younger-looking skin. DermaBraze is definitely worth a try for anyone who wants to get and maintain a healthy, youthful glow to their skin. This is a practical personal skin care product that one should not pass up.