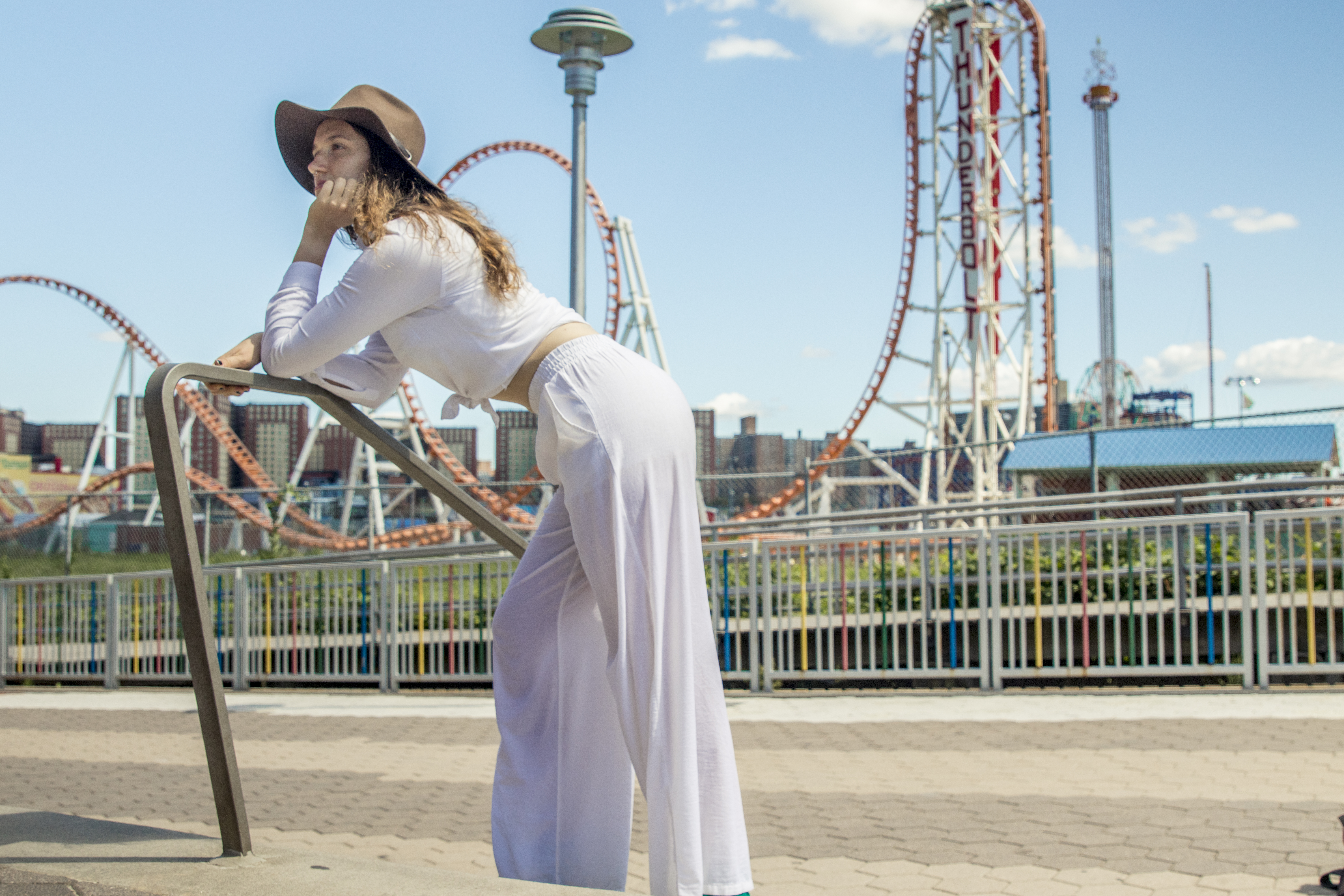 I’m going to be silly: I’m going to talk about the left hemisphere of the brain. Why is this risky? Well, if you go out into the world, you will find people who describe themselves as left-brain or right-brain thinkers. Then you find people who make fun of the first group, saying that the left brain-right brain thing is a myth.

Is. And it is not. People are not dominant in one half over the other. If you are creative, then you use both sides of the brain. If you are analytical, it is the same story. Any category of mental tasks, such as language processing or perception, uses both hemispheres. They work together.

But a car’s engine and wheels work together to get you somewhere. However, you wouldn’t call them the same.

We often see personality changes when someone experiences brain damage. That is not surprising. However, what is interesting is that when the damage is localized in one hemisphere, it leads to reasonably predictable changes. A healthy left brain, for example, notices details in the environment. A healthy right brain sees the bigger picture and how all these elements come together to create a cohesive scene.

It damages a hemisphere and changes perception.

The left hemisphere favors precision and other tenses, while the right deals with generalizations and the present moment. Language processing extends to both hemispheres, but the left tends to handle most of it.

Of course, the brain is complicated. At the very least, neuroplasticity can upset this balance. Still, it’s an interesting generalization.

Seen through the lens of hypnosis, we can see a pattern between the hemispheres. Hypnotic inductions often use language and focused attention to promote trance. The subject can pay attention to a specific sensation. Like all activities, use both hemispheres, although induction favors the left.

What about the trance itself? As you move into the hypnotic state, the details fade. You get the feeling that everything connects. Ideas are formed by following strange chains of associations.

The panorama. The right brain.

And from these ideas, you notice the most subtle aspects. Things crystallize in a glorious and specific clarity.

The details. The left brain.

Is this why hypnosis is such a powerful exercise for your brain? Switching back and forth between the two hemispheres should strengthen the connections between them. Using the strengths of one to elicit a response from the other, practicing the art of switching between them, while reconfiguring neural highways into denser and richer patterns.

If true, it gives you a template for your own hypnotic experiences. Whether self-guided or induced in another, you will see stronger results using this idea. Immerse yourself in a thinking style or switch between the two. The way you combine these processes is unique to you: a fingerprint that identifies your style or a dance with two movements. Hug him. Experiment with it. You may find that your hypnotic experiences are enriched in strange and unusual ways.