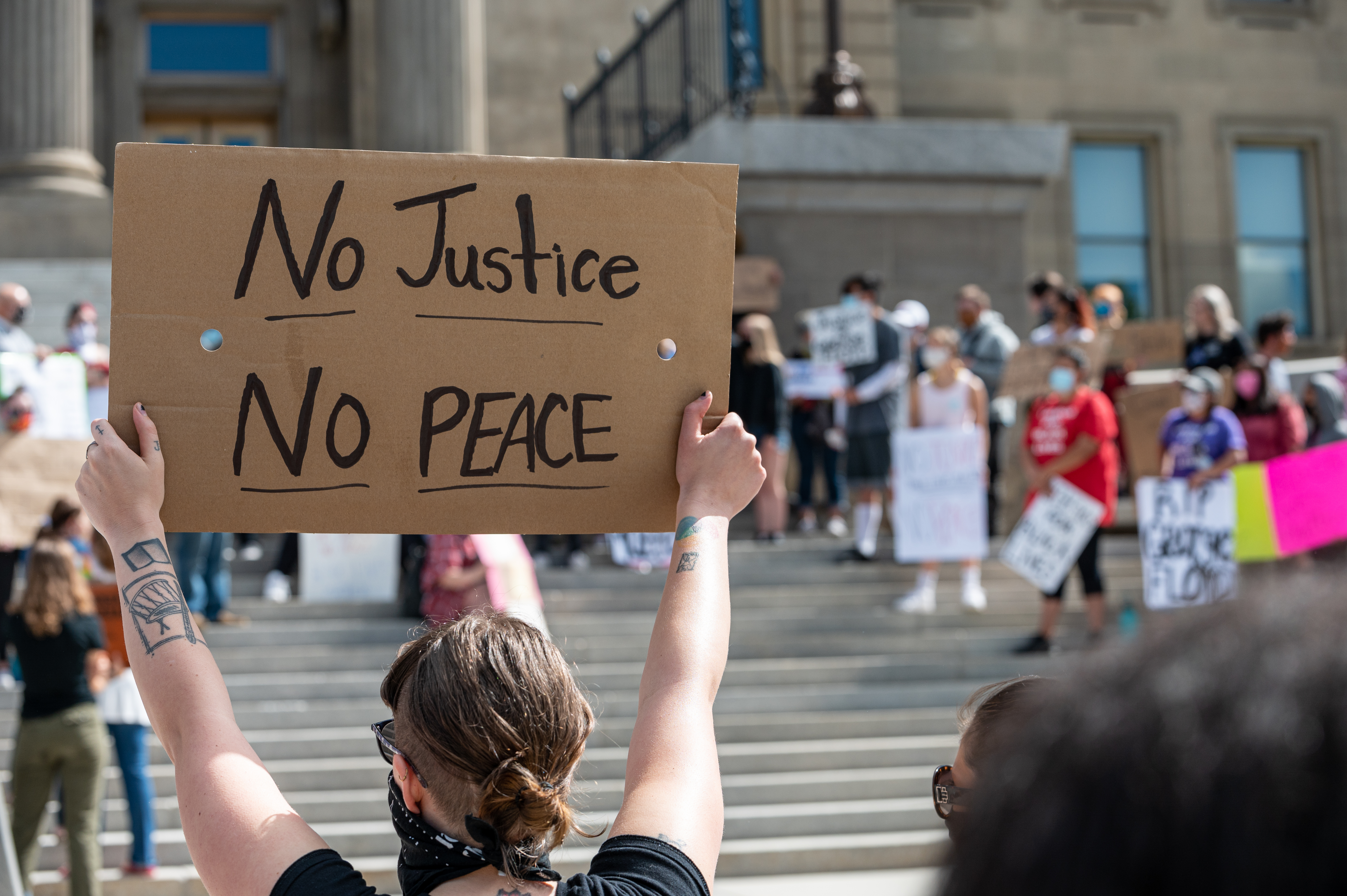 Most Russian companies still use Cyprus

On September 18, 2014 at the Hilton Hotel in Nicosia, the Cyprus-Russia Business Association, Withers LLP and Chryssafinis & Polyviou LLC organized a conference entitled “The Future of Cyprus for Russian Businesses”. To quote an excerpt from the recent conference:

The regulations of the foreign companies controlled by Russia (CFC) and the relocation strategy that are affecting the Cypriot structures. The implications of these rules will become more apparent in the long run as in the present more Russian companies are still using cyprus as your base of operations.

I think that statement hits the nail on the head firmly, ‘at the PRESENT, most Russian companies STILL use Cyprus as their base’. It makes no mention of the situation after the CFC rules are implemented. I think this year we have already seen some Russian companies dissolved in Cyprus, however there still seems to be a “let’s wait and see what happens”. attitude that prevails here in Cyprus, and this can only increase the detrimental impact of the CFC legislation.

Unfortunately for Cyprus, the rest of Europe is not prepared to sit back and wait, not only offering advice on how to mitigate the effects of Russia’s CFC rules, but also actively promoting them in an attempt to attract business outside of Cyprus. CFC can be seen as a challenge for Cyprus and a great opportunity for those countries that have always envied the strength of Russian and Cypriot cooperation. Opportunities don’t really come to those who wait, they are seized by those who dare to attack, and we are already under attack!

The point is that CFC will have a big impact if it is left as a weapon in the hands of our competitors, who already present themselves as the saviors of Russian businessmen, and show that Cyprus does not seem to have any adequate solution to relocation. ! The only written advice I have seen so far in Cyprus is that a private listing on the ‘Emerging Companies Market’ would be an easy route to alleviate potential problems for Russian residents and protect businesses here in Cyprus. However, the ECM is generally viewed as a “unregulated market“as it is not subject to the obligations imposed on markets regulated by the Cyprus Securities and Exchange Commission (CySec).

This may or may not be the reason why the UK HMRC say this about the Cyprus ECM: ‘The Cyprus Stock Exchange has opened a new market called the Emerging Companies Market. This market will be a Multilateral Trading Facility (MTF) and securities admitted to trading on this market will not meet HMRC’s definition of ‘listed’.

I would assume that if Mr. Putin seeks to collect more taxes, then he will follow the British and refuse to accept an ECM listing for meeting the requirements.

Regardless of what the media and other governments say, the banking world outside of Cyprus is not in the healthy position that the rest of Europe would have us believe. Cyprus is at the forefront of correcting past banking mistakes and should combine this strength with some practical steps to reassure the business world that measures are already in place to maintain the security and tax efficiency that Cyprus has always provided in the past.

There is a fully compliant way of dealing with CFC legislation that has been tried across Europe and is now available in Cyprus. Private placement life insurance has certain advantages over a trust, but can be used to add substance to an existing trust if needed.

Some of the more astute corporate service providers here in Cyprus are now taking active steps to at least let their clients know that they have a fully compliant solution available to them in Cyprus and are ready to take action as soon as it is needed. This not only strengthens your relationships with existing clients, but also acts as a strong proposition to attract new business to Cyprus.

The CFC legislation is a threat to Cyprus and now is the time to take action. Please, let us not sit back and let the rest of Europe ‘support’ our business here in the same way that they did our banking sector!