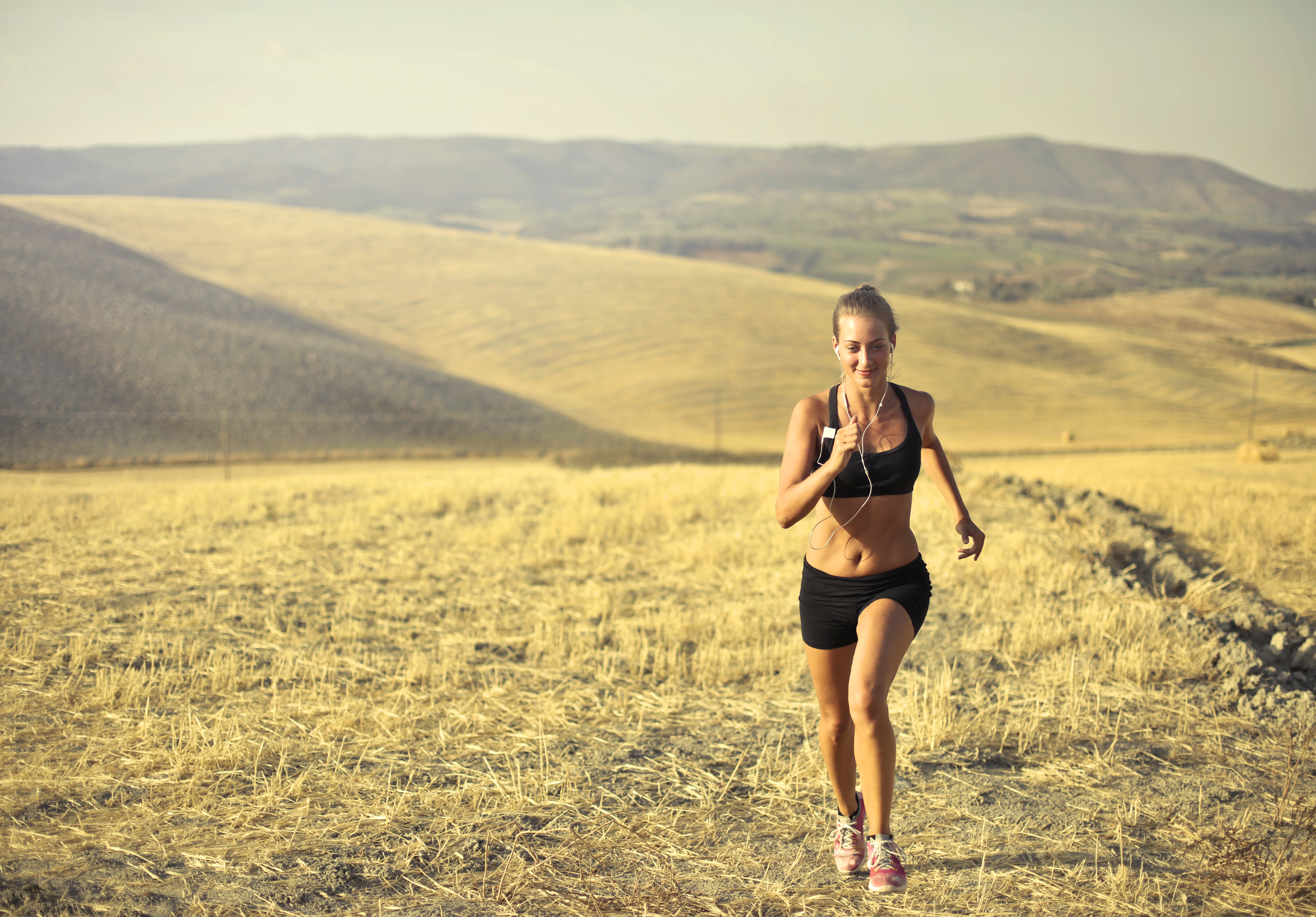 Paintball – The history of the sport

Today, paintball is a popular sport that has spread throughout the world and has become a truly global leisure activity. Its evolution into the modern game has occurred very quickly compared to most sports. The paintball gun traces its origins to the early 1970s, when James Hale of Daisy Manufacturing invented and patented a gun for marking trees and livestock. The main creators of this game were Bob Gurnsey, a sporting goods retailer, Hayes Noel, a stockbroker and Charles Gaines, a writer and it is widely accepted that the first recreational game took place on June 27, 1981 in New Hampshire, USA, when 12 friends used these Nel-spot 007s pistols to play a primitive version of ‘capture the flag’ on a 100+ acre field. Legend has it that the victor captured the flag without firing a single shot. As the game progressed, minor modifications were made to the guns to limit power and the paintballs changed from oil-based to water-based to make it easier to wash the paint off of clothing.

The game was first marketed by Charles Gaines as the “National Survival Game” (NSG), a name reflecting the nature of paintball as it was first played. Occasionally, groups of people playing would break up into teams, but most games were a case of every man for himself. As recreational paintball became more popular and sophisticated, more people played and the use of equipment became the standard. Many different types of offensive/defensive games began to form, but “capture the flag” was still the most popular. With the growing popularity of the sport came the development of the commercial industry and more organized tournament-style games.

The first outdoor commercial paintball field was opened in 1982 in Rochester NY by Caleb Strong and the same man opened the indoor version in 1984 in Buffalo NY This allowed large groups of people to come together in one place and play and encouraged the Paintball business owners develop gameplay further to keep players interested and entertained. “Bunker style” play has emerged and smaller courses seem to benefit everyone. They meant players could get into the action faster without having to lurk through the woods for ten minutes without seeing anyone, and the business owners were happy because players were buying more paintballs due to the constant shooting.

Today, commercial paintball fields are common, but many still prefer to play in the woods in non-commercial games. While this is cheaper, it can be more troublesome and dangerous than paying to play on a commercial site. Although most enthusiasts only play recreationally, professional teams form all the time and compete on a national and international level. The first tournament with cash prizes was held in 1983 and even then the prizes were worth $14,000, today the prizes are worth millions of thousands of dollars. In 1992 the NPPL (National Professional Paintball League) was founded and became the leading force in professional tournament play when it began its Pro-am series in the US.