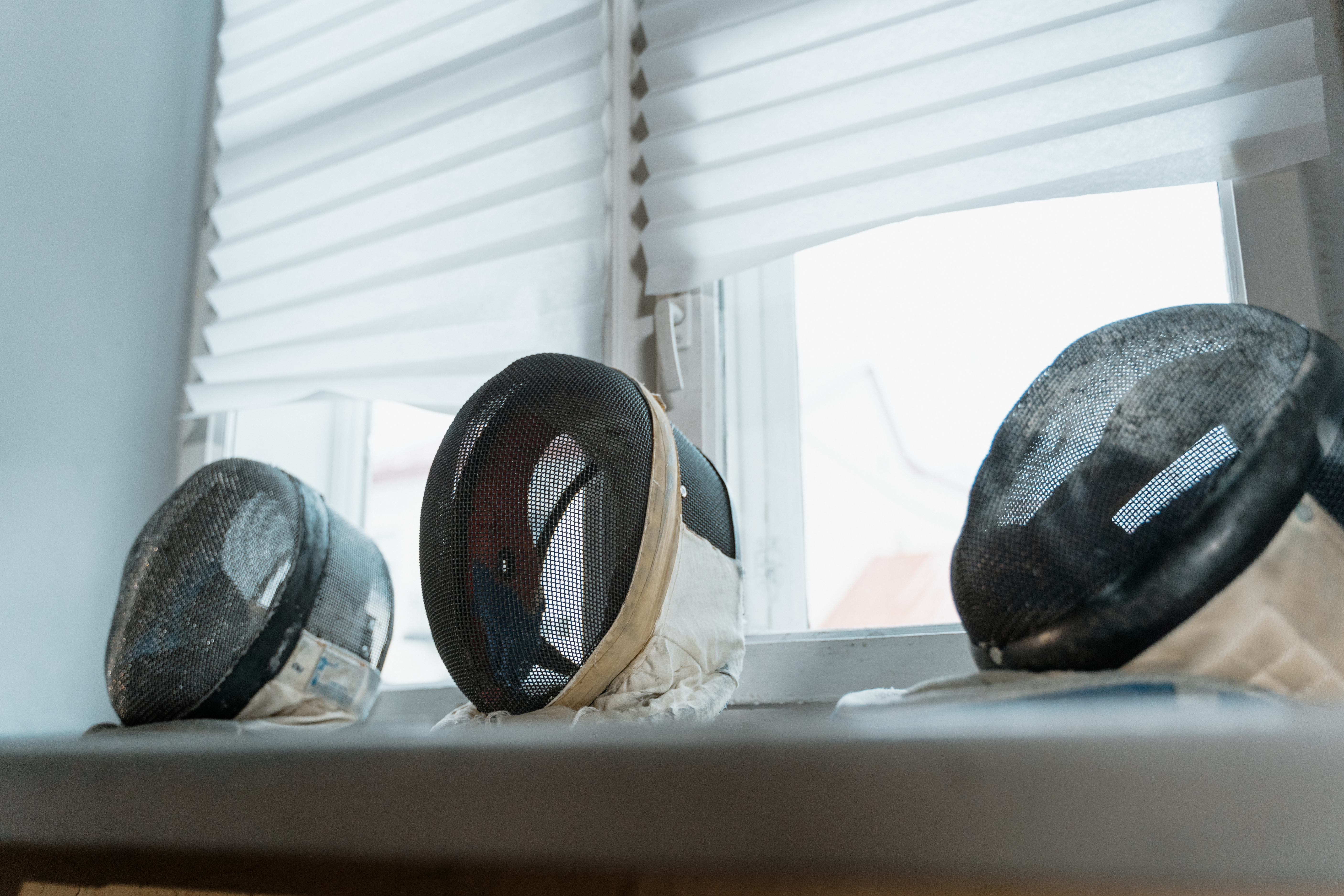 So we’ll handle it, and it’ll be a big deal

Urban Myer issued a gag order on his team for this week’s game, but make no mistake about it, Florida was playing for more than the SEC East lead and a spot in the title game. They are playing for pride, and that has lit up the whole game.

Tim Tebow’s numbers may be down, but he’s a much better quarterback this year. Him alongside Percy Harvin and that running back duo Chris Rainey and Jeff Demps. Florida looks scary like Halloween, but for real.

Tim Tebow had 5 touchdowns himself and Percy Harvin had two. 49-10 was the final score. A win in which there were few breaths of life for the Bulldogs. Just good Gator football all night long.

As Gator fans often say. The Gators have won 18 of the last 19. Last year, the Dogs finally got one and celebrated by stomping the field in a celebration that actually drew a penalty.

Coach Urban Myer was quoted as saying that it was wrong and that “it’s going to be a big deal,” also that he “would be on our team’s mind forever” and he meant it. . . He recorded footage of the dogs stomping down the field in celebration at all the lockers, had them do 188 push-ups for the yards Moreno ran over them every day in spring training. And in the weight room, players had to do 42 reps at each station, for all the points Georgia scored on them. This team remembered. . . Brandon Spikes Jaw’s early delivery of Knowshon Moreno certainly set the tone for a night of redemption.

The way Florida is playing, it will be very interesting to see who they will face in the title game. Alabama looks promising, but still has some major hurdles to face… LSU by 1, (you knew I was going to say that) Auburn by 2. Tuberville has beaten them 6 times in a row. Your team can play defense and they may finally be able to score points when they have to BEAT BAMA!

Either way, Florida is obviously playing superior football and whoever comes from the West will have their hands full and their mothers hands full. Make no mistake about it. Urban Myer said it was going to be a big deal and it has been. Tim Tebow is fired up and, in my opinion, he looks like the Heismann winner once again.

So I’m going to go ahead and call it now Florida wins the crown in 2009 … Probably against Penn State or some lesser conference opponent. I know some southerners who wouldn’t mind seeing USC take a beating. But who knows at this point. With the curse of number 1 in the AP POLL always in force. you never know