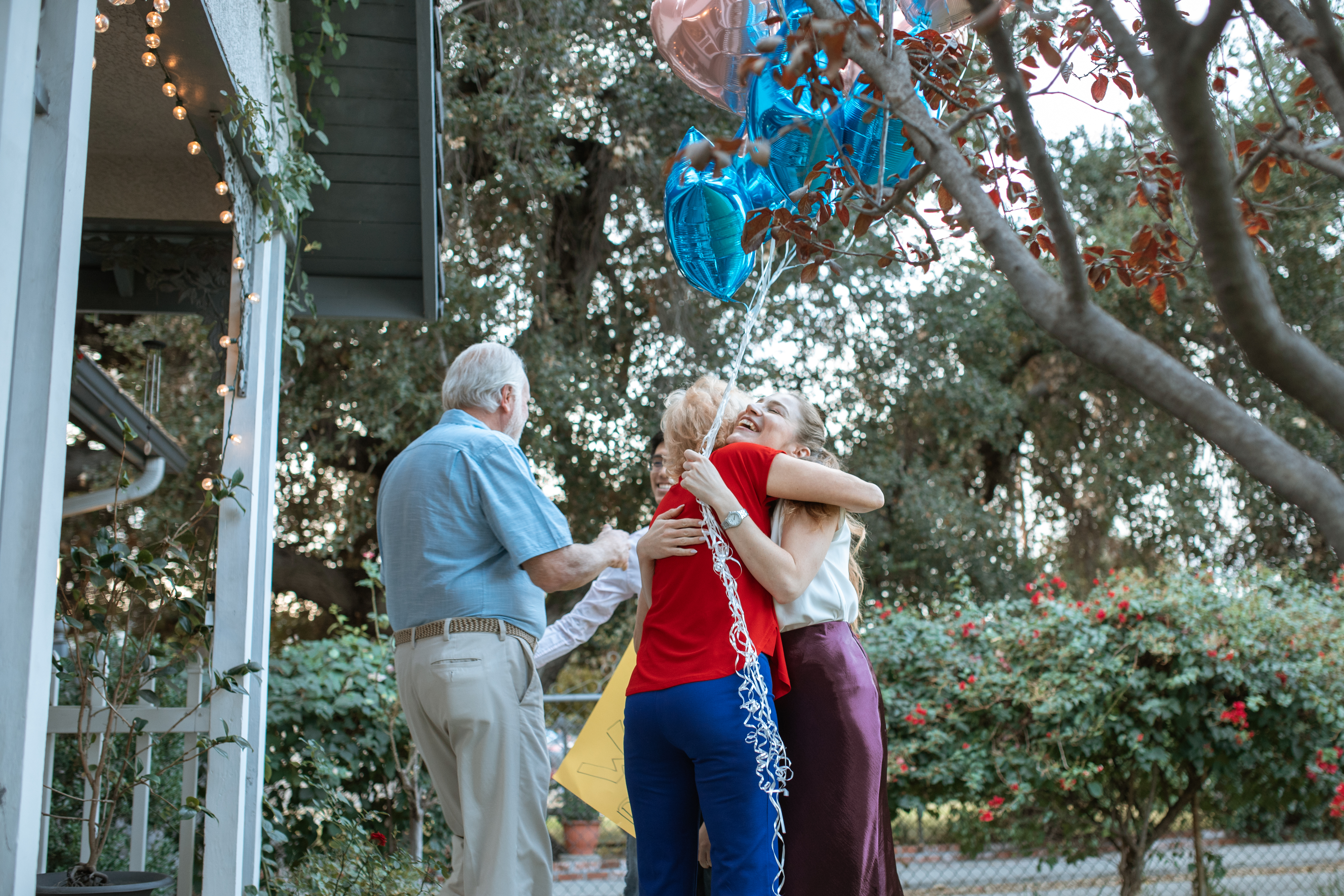 The environmental cost of American lawns

According to a recent article published by Science Daily, “Using census data, satellite imagery, aerial photography, and computer simulations, a NASA scientist estimated that grass is the largest irrigated crop in the United States,” raising the question of what is the environmental cost? When we use three times as much water to irrigate our lawns as we do to provide water for our corn, it’s obvious that as a nation we have a serious problem.

We can thank Cristina Milesi, an Italian remote sensing scientist at California State University-Monterey Bay and the NASA/Ames Research Center at Moffett Field, California. for this shocking yet terrifying revelation. Using census data, satellite imagery, and aerial photography, Cristina was able to estimate the total amount of grass found in the lower 48 states. Computer simulations were used to estimate the environmental impact of maintaining all of these lawns.

Exactly how much of the United States is devoted to lawns or lawns?

According to Cristina’s study about 128,000 square kilometers or nearly 32 million acres of the United States are covered with grass. This officially makes grass the largest irrigated crop in our country. Together, we have enough grass in the United States to create a single lawn big enough to cover the entire state of Kentucky or 40,411 square miles.

How much money is spent on maintaining the US’s gardens?

Lawn care in the United States is big business; Although estimates vary, a 2002 Harris Poll suggests that as a nation we spend $28.9 billion a year. To put that in a personal perspective that translates into approximately $1,200 per household.

It’s just our lawn, how much water could they use?

No matter how attached you are to your lawn, it’s important to understand that 50-70% of residential water in the United States is used for landscaping, most of it simply to water lawns. That 50-70% of our residential water translates to about 10,000 gallons of water per summer per 1,000 square feet of lawn.

Do lawns provide any environmental benefits?

On some level – Yes. In fact, naturally maintained organic lawns can even act as effective carbon sinks (more so than chemically treated lawns). Lawns along with trees offer the following benefits:

While lawns offer some limited benefits to the environment, due to the amount of water and chemicals we use to maintain them, we also need to understand the environmental cost.

The environmental cost of American lawns

If using 50-70% of our residential water to simply water our yards isn’t scary enough, consider the following facts from the Safer Pest Control Project:

We are not only wasting water, a limited commodity so far, we are also literally poisoning our environment. By spreading the toxins found in common garden pesticides, we are causing an incredible amount of ecological damage.

The damage caused by America’s lawns isn’t limited to pesticides, as we as a nation use more than 58 million gallons of gasoline when mowing our lawn. At $2.75 a gallon, which isn’t available in my area, that’s $159,500,000 in gasoline. A single lawn mower can create as much pollution in one hour as a car driven twenty miles.

As we spray literally millions of pounds of pesticides and other lawn chemicals around our homes each year, it should be obvious that the toxins will find their way into our food chains or water tables, and then eventually into us.

Consider the fact that 100% of fish found in urban areas contain at least one pesticide. Also, according to Jason Phillip of EcoLocalizer, of “30 commonly used lawn pesticides, 16 are toxic to birds, 24 are toxic to fish and aquatic organisms, and 11 are deadly to bees.” He continues with the fact that “Approximately 7 million birds a year are killed by exposure to lawn care pesticides.” If our pesticides have migrated to local fish populations, why should we believe they haven’t migrated to us? If our pesticides are toxic to a variety of animals, why wouldn’t they be at least poisonous to humans on some level? According to a report from the National Academy of Sciences, 1/7 people have had their health adversely affected in some way by lawn pesticides.

As adults, we may be less susceptible to lawn pesticides, but both our children and our pets are at especially high risk due to its size and proximity to the ground. Children are most at risk due to their state of physiological development. The dangers that pesticides pose to children have been documented by numerous studies, including those from Yale University and Mt. Sinai Medical Center.

How can I create a safe lawn for my family?

If you want to create a “safe lawn,” there is a helpful non-profit group aptly titled “SafeLawns for a Healthier Planet” that has given itself the mission of “educating society about the benefits of lawn care and environmentally responsible gardening. , and effect a quantum change in consumer and industry behavior.”

You can find a lot of useful information in the form of news, event updates, and helpful how-to videos at:

One important initiative sponsored by SafeLawns for a Healthier Planet that I encourage everyone to participate in is the “SafeLawns Million Acre Challenge.” The goal of this initiative is to encourage participants to pledge to “commit to caring for your lawn in an eco-friendly way, eliminating synthetic fertilizers and pesticides, using manual and/or electric mowers, and watering and planting responsibly.”

If you would like to participate in the SafeLawns Million Acre Challenge, please visit:

While the United States may be enamored with its lush green gardens, the time for change is upon us.. Even our own government is taking steps towards more sustainable gardening practices. In the fall of 2007, SafeLawns for a Healthier Planet in conjunction with the National Parks Foundation and the Environmental Protection Agency began maintaining a 4.3-acre central section of the National Mall in Washington, DC in an environmentally friendly and non-toxic manner. ambient. Isn’t it time we all followed suit? Together we can create a safer, less polluted and non-toxic environment.