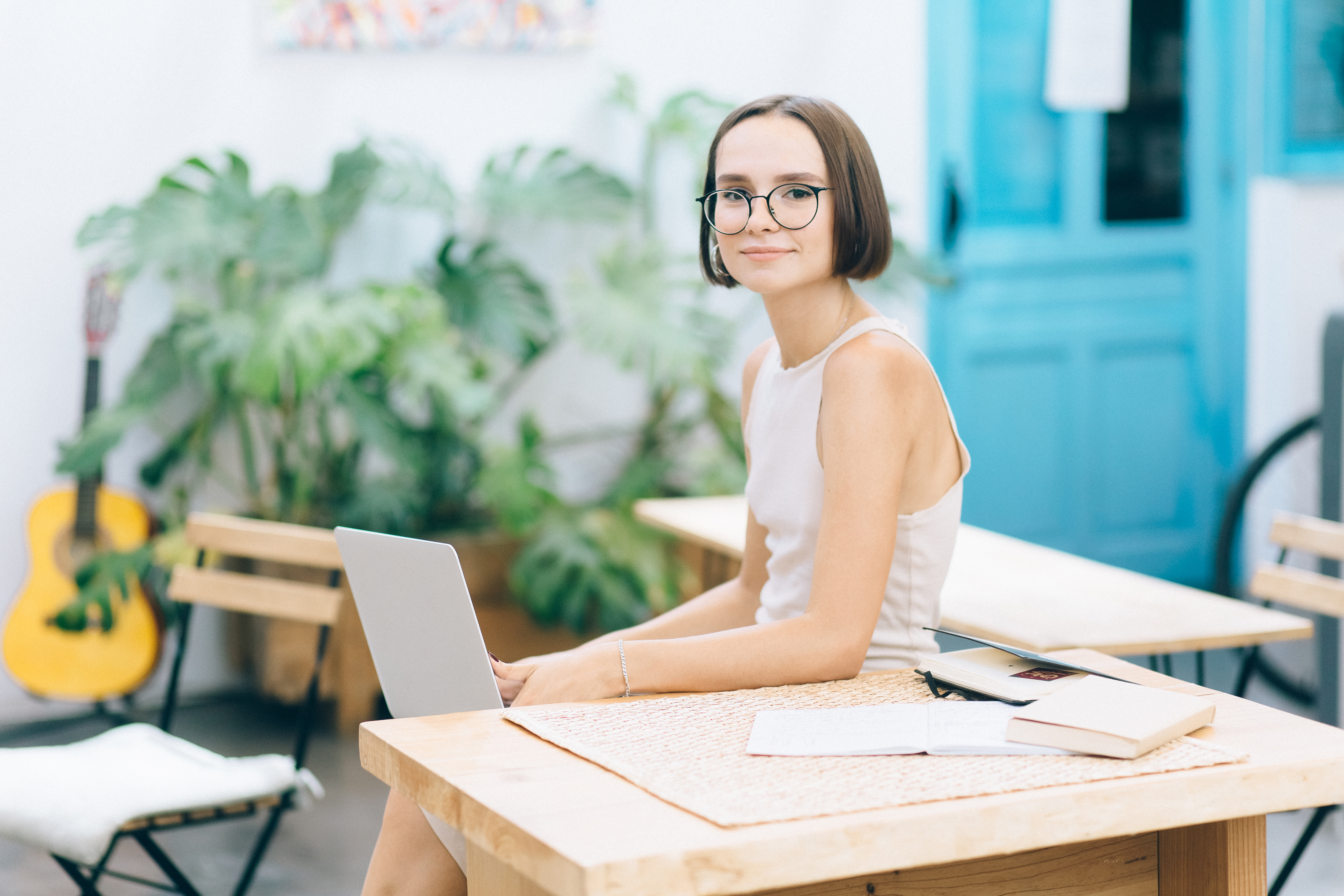 In this article we take a quick look at the heavyweight contenders in the network marketing industry. We review the features, pros, and cons of the top 5 MLM companies based on their popularity. The measure used to determine the most popular is simply the volume of Internet search traffic. Although popularity may not necessarily be the best reason for anyone to join, we thought it would be helpful to know a little about these companies that are attracting the most attention in the online world.

The actual popularity of various network marketing companies is calculated by Mark D Worthan’s Best-MLM-Opportunities.com, using Google search data. It’s rankings are based on Google Trends, which is a Google Labs service that allows you to compare the amount of searches for various keywords over time. The service can be used to determine the relative number of searches for various MLM companies. Here are the current data results, along with a brief description of each company:

1. Amway: Amway began when its founders became distributors of Nutrilite vitamins in 1959. Amway is famous for “legitimizing” the network marketing industry in 1979, based on the FTC ruling that the company did not qualify as a scheme. pyramidal. This was based on the finding that Amway’s compensation system was based on product sales vs. recruitment payments. Amway reported sales of $8.4 billion in 2009. Amway North America closed in the early 2000s, and most North American distributors became members of sister company Quixtar, but still continue to order Amway products. At the time, it was revealed that the average monthly earnings for “active” Independent Business Owners were $115. Amway’s main advantage is its wide name recognition in the industry. Its main drawback, as reported by many distributors, is its compensation plan which makes it difficult for most IBOs to earn adequate earnings.

2. Herbalife: Herbalife was founded in 1980 and had net sales of $2.3 billion in 2009. Over the years, Herbalife has faced occasional legal challenges over the safety of its products, none of which have yet been upheld. The company settled with the California Attorney General in 1985 for $850 million when it was accused of making inflated product claims. The company’s product formulations were changed to remove Ma Huang in 2002, when several states enacted laws to ban the use of ephedrine alkaloids. In 2007, a scientific study at the University Hospital in Bern, Switzerland, and in Israeli hospitals found an association between the consumption of Herbalife products and hepatitis. These articles and other media and legal arrangements seem to be the main disadvantages of the company.

3. Mary Kay: Mary Kay began in 1963 as a skin care and cosmetics company, initially based on suntan formulations. Worldwide revenue was $2.5 billion in 2009. Brand recognition is the main advantage of this company, which obviously appeals more to women than men. Both US (68.6%) and Canadian (85%) consultants experience significantly high annual turnover. Reported earnings statistics for Canada were that of 29,675 consultants, only 1,878 earned more than $100, 276 of 553 Sales Directors earned more than $17,471, and 15 of 23 National Directors earned more than $100K, suggesting that only one few top-tier consultants.

5. Monavie: Monavie distributes a juice product made from fruit juice blended with main components of freeze-dried acai powder and puree. Monavie, founded in 2005, was recently ranked 18th in Inc. Magazine’s 500/5000 ranking of the fastest-growing privately held companies in the U.S. The company’s claims about the efficacy of its key antioxidant polyphenols have been refuted by the FDA, the Linus Pauling Institute and the European Food Safety Authority, which state that such compounds have little or no value after digestion. A Newsweek article reported that only 10% of distributors earned more than $100 per week and the retention rate for new recruits in 2008 was only 30%. Monavie remains a very viable opportunity for significant earnings despite these issues and is ranked #9 in MLMInsider.com’s annual report. This may be due to their more up-to-date and potentially lucrative compensation plan and excellent management, although a recent video from mlmwatchdog.com reports a significant loss of interest due to compensation plan changes in the last year.

We don’t necessarily recommend or discourage joining any of these top 5 companies, but we just wanted to see some advisory data on them. The main point to note here is that few people check the background of the company, the founders and/or the compensation plan before joining. If you’re evaluating home business opportunities, it’s a good idea to familiarize yourself with the industry, establish some selection criteria, and make an informed, unemotional choice. One thing to keep in mind is that strong emotions often come into play in the “buying” process of selecting a home business opportunity and, after the fact, justifying decisions made emotionally is very common.