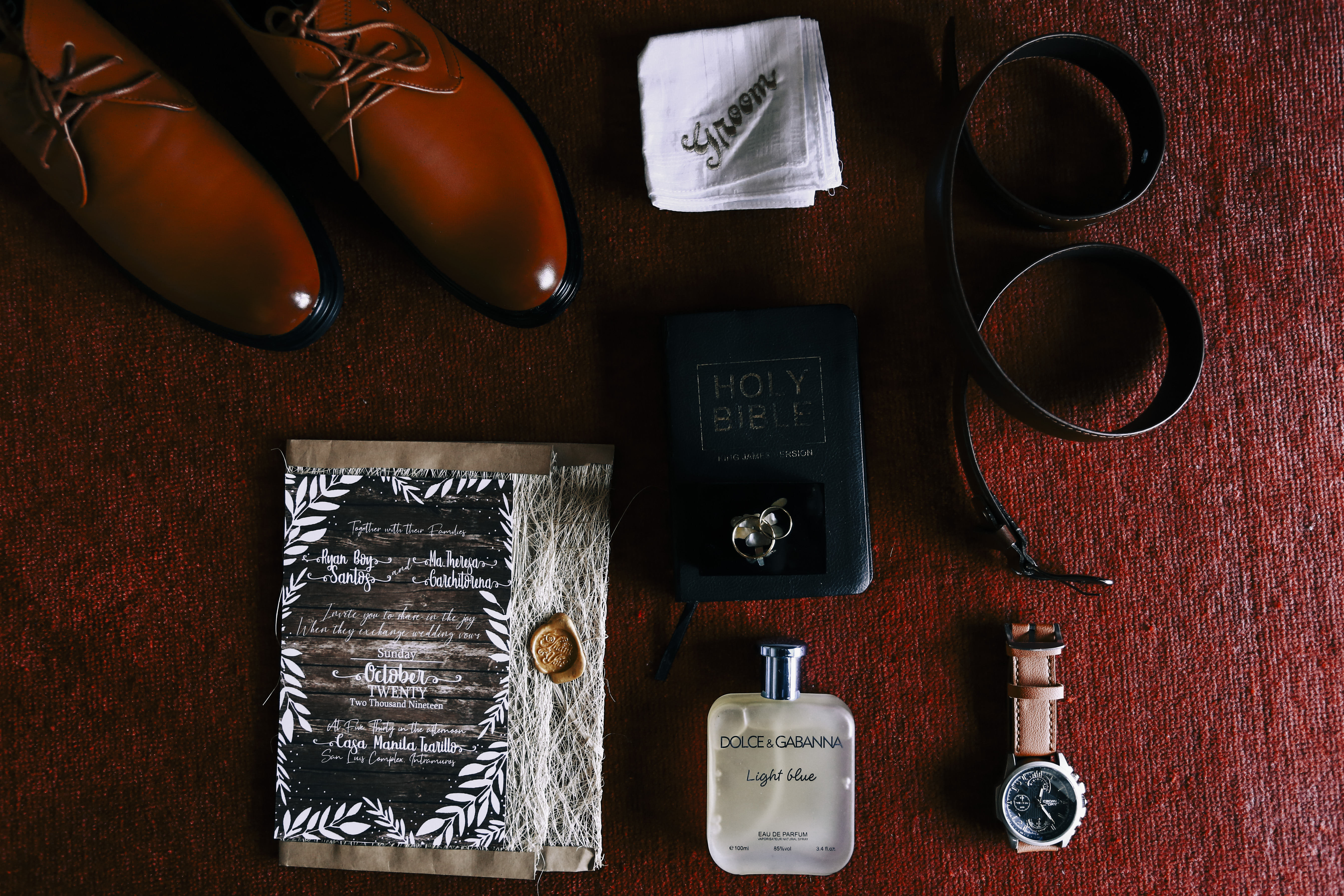 What do Gaga, Spielberg, Oprah and Rowling have in common?

Lady Gaga started singing and playing the piano at the age of 4. She worked 3 part time jobs to make ends meet, she played in bars she didn’t want to be able to get out of, and was even dropped by a record label.

Steven Spielberg was rejected by the University of Southern California 3 times. He then went on to another place, which he later left because he started creating some of the movies that he’s so famous for now.

Oprah was fired from her job as a television reporter because she was told she was “not fit” for television. She Then she got booked on a failed morning show!

JK Rowling wrote the Harry Potter series when she was a single mother on welfare. 12 publishers rejected it.

ALL persevered. They did not give up. They kept going even when told no. You have exactly the same quality because you are still chasing your entrepreneurial dreams. You can do it.

As of now, 90% of small businesses fail after 10 years. Let’s change this trajectory.

This involves having a passion and dream burning so deep within you that you are willing to do anything to make it happen. Where you will not stop until you achieve it. And even then, you keep growing and expanding to new depths and heights! What is that it says?

You will never work a day in your life, if you do what you love.

When I hear people say that dreams require hard work, I see it as a different kind of hard work than the traditional way of thinking about it.

Of course, you have to put the hours as anything you want to happen. BUT that doesn’t mean you have to work hard or have no life while doing it. That is absolute nonsense. You can absolutely work smarter and not harder, which is what we teach here at Decisions by Design.

However, what it does mean is that you don’t give up no matter what.

This is what the “hard work” part is.

You persevere and build resilience.

I love when someone asked Oprah years ago, “what if this doesn’t work?” To which she replied, “she will.” What if not? they asked. “If not, I will.”

Too often I see business owners taking their business personally and defining their value around it. Your idea may not be the best, but you are. You have to be open to modifying and exploring yourself as you go. To essentially get out of your own way.

I always say that being in business for yourself is the best personal development course you can take. If you want to be successful, you have to be willing to look below the surface.

That is hard. It’s awkward, but so necessary.

You must persevere. Because on the other side of those noes and discomforts, is your success. Whatever you think.