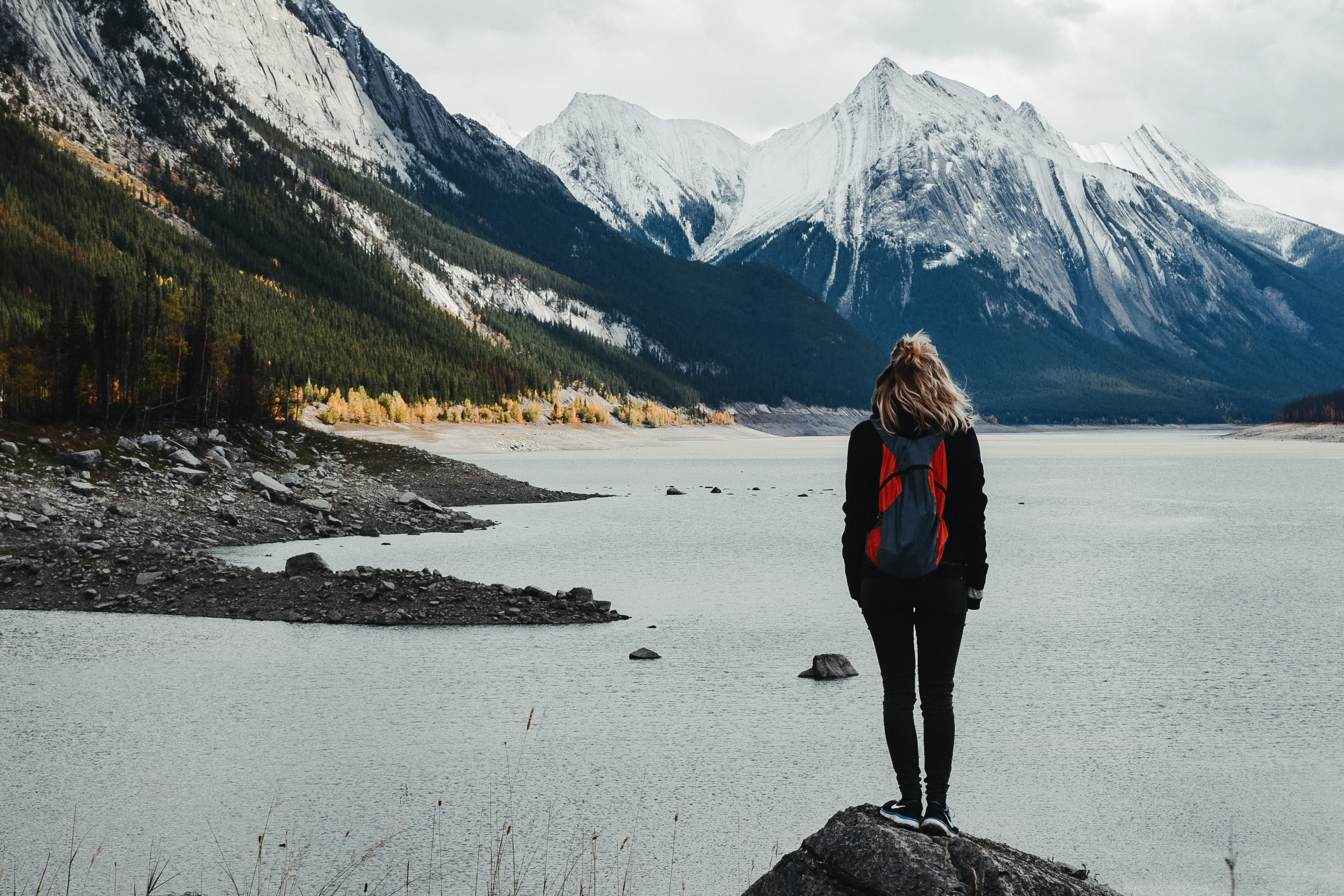 Why does the diamond color grading start at D? What about A, B and C?

People often wonder why the color rating scale starts at D and not A. The answer to this is actually very simple. At one point, the color scale actually started at A. In addition to starting at A, the color systems were also assigned numbers (0, 1, 2,3), Roman numerals (I, II, III), and even (AA). Classifications such as “gem blue”, “fine white” or “blue white” were used as color descriptions. These color grading systems were applied flexibly and often imprecise and inconsistent. In the beginning when the diamond trade developed, various parts of the trade developed diamond grades. These original scales never included the letter D and when the Gemological Institute of America (GIA) created the new scale in 1953, they decided to start over with a letter that was not part of the old classification system.

The GIA scale is now the official color grading scale and has universal acceptance among laboratories and traders. This current scale runs from D to Z, with D being colorless to Z, which is light yellow or brown in color. The term color when it comes to diamonds actually refers to their lack of color and the less color a diamond has, the more rare and valuable it is. Brown or yellow diamonds that have a more intense color than Z on the rating scale are considered “fancy colors.” These diamonds are completely classified using a separate system and this same system is normally used to classify colored gemstones such as rubies, sapphires and emeralds.