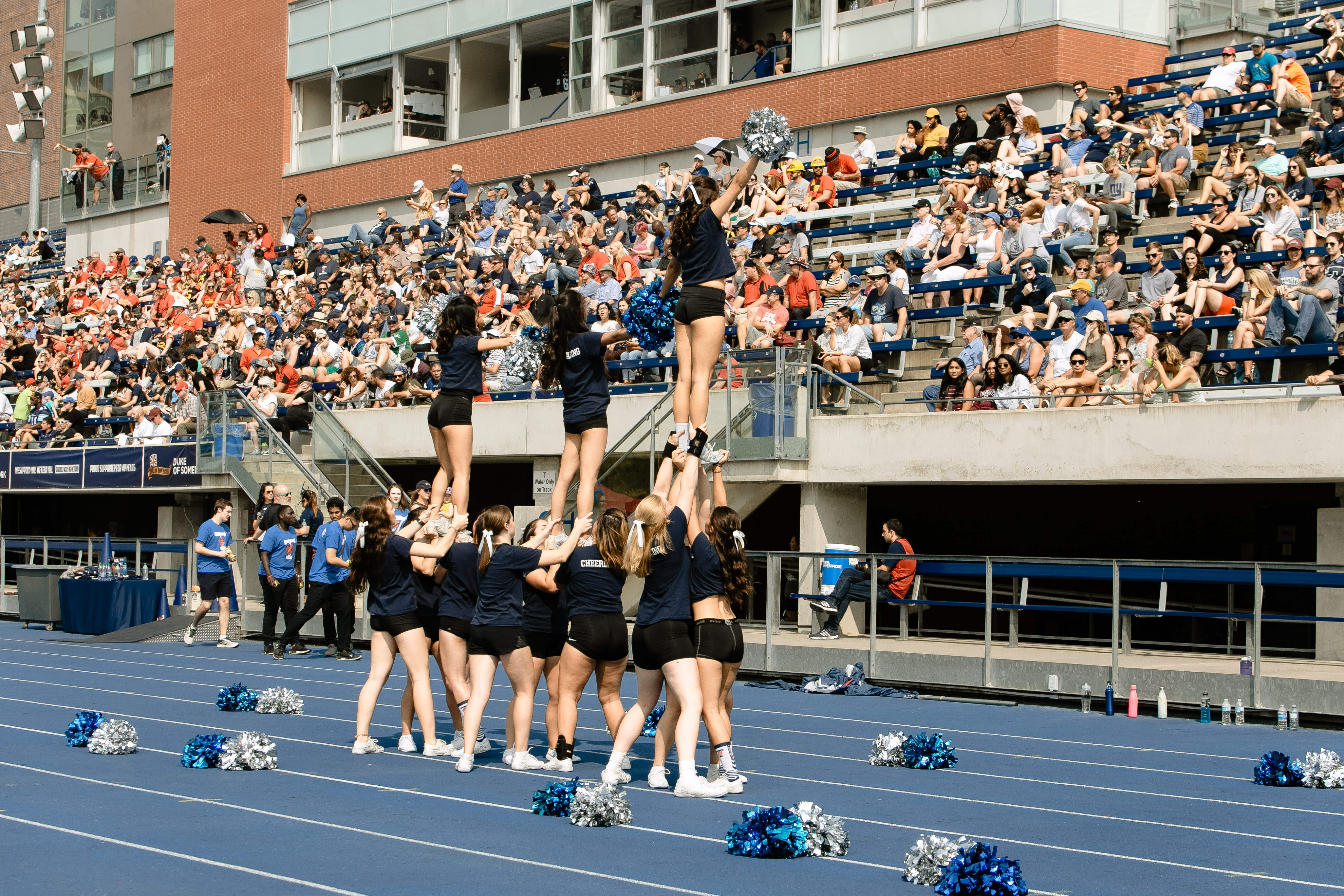 The Blackest Night event has become one of the most popular stories within history related to Green Lantern comics and possibly comics in general. As far as Green Lantern is concerned, he is as iconic as Sinestro Corps War, which in many ways led to the Blackest Night event. This seemed to be essentially the most rewarding series for DC Comics of 2009-2010 and brought together a vast majority of characters from the DC Universe, in one form or another. The plot of the story was written by Geoff Johns and drawn by Ivan Reis and prominently featured many of the widely recognized characters within the DC Universe, including Flash and also Atom.

Blackest Night stands out as the third part of the Green Lantern story trilogy of events. The first is Green Lantern Rebirth and the second turns out to be The Sinestro Corps War.

The story begins with a pair of Green Lanterns stumbling upon a Black Power Battery found in sector 666. One of the Green Lanterns touches the battery and, shortly after, they are destroyed by two hands that extend below them. . As they are being killed, a voice in the Central Black Battery yells “meat”.

Black Hand, one of several of Green Lantern’s most dangerous foes, goes to Gotham City to retrieve the skull of the hero Batman buried within the grave of his alter ego, Bruce Wayne.

Several of the Lantern Corps have started fighting across the galaxy. The Guardians of Oa, the authorized body within the Green Lantern Corps, become aware of the confrontation. The guardian named Scar inhibits the guardians Ganthet and Sayd from planning an end to the war and kills one of the guardians. The rest of the Guardians are incarcerated.

Soon after, numerous if not countless black rings fly through the universe towards the resting places of the fallen Green Lanterns. The rings raise the deceased Lanterns to become the Black Lantern Corps!

Hal Jordan, along with Flash, are called in by Alfred, Bruce Wayne’s longtime butler, to verify the desecration of Wayne’s plot site. While at the grave of their fallen friend, they are assaulted by a fallen hero whom they both know very well.

From that moment on, the heroes of the DC Universe mount a defense against hordes and hordes of dead and evil heroes who seem to have come back to life as Black Lanterns. Many of them were good friends.

As in any conflict, there are deaths. Many people lost their lives in the battle against the Black Lanterns. Along the way there were many twists and turns that make for a fantastic ride.

In case you’ve never read the Blackest Night series, remember to do yourself a favor and do it. This was an epic superhero tale that featured good character moments and a few surprises as it progresses. Without a doubt, this was one of the best writings of Geoff Johns. And Ivan Reis’ art expanded it to the popularity of a superstar within the comic book industry.

If you decide you want to try great comics, the Blackest Night miniseries is believed to be the best comics in a long time.