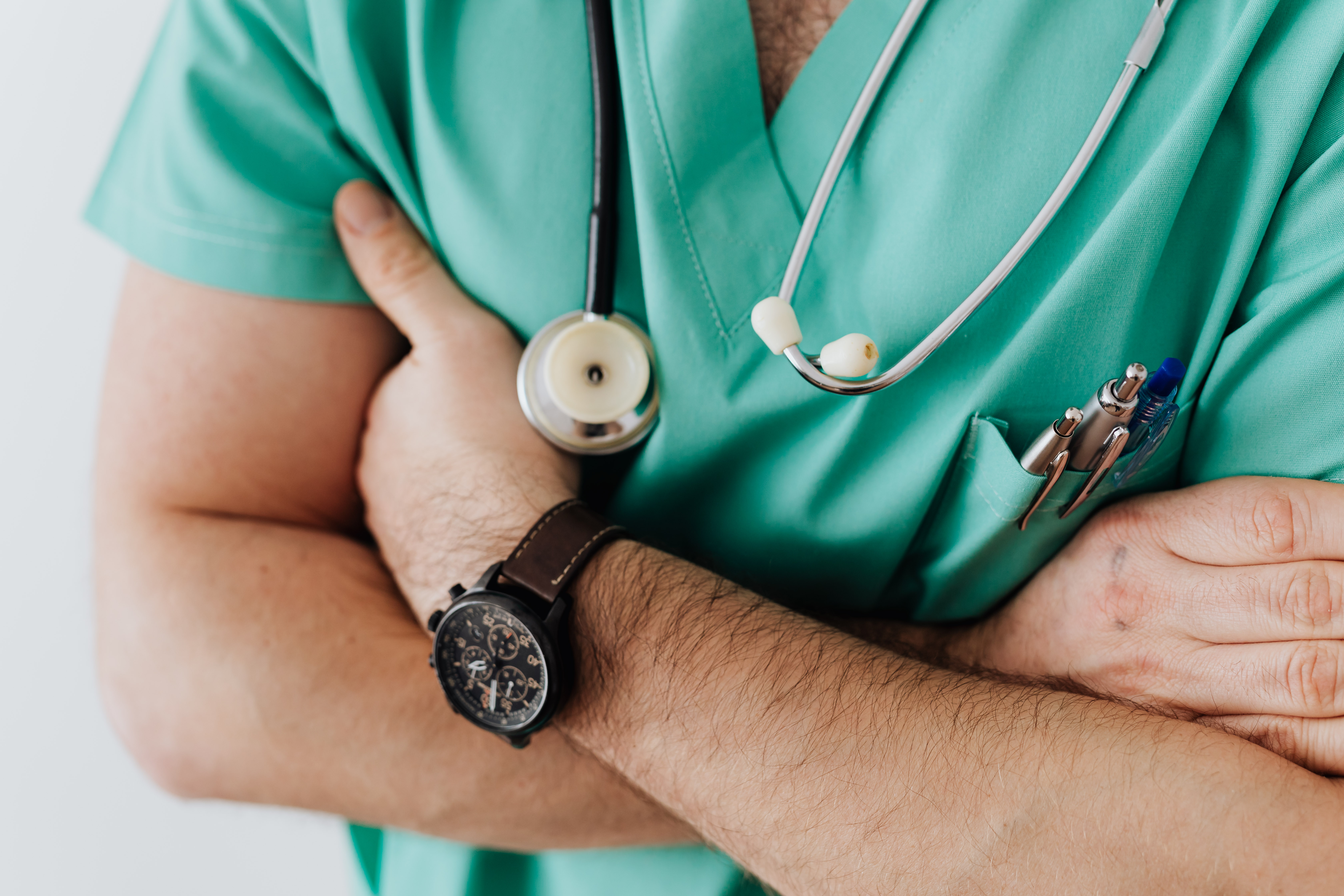 The 24-hour rule: better relationships one day at a time

One of the best things I learned from my wife is to wait 24 hours before responding to things that upset or anger me. What great advice! If you had known and put that rule into practice years ago, you would not have suffered the pain, anxiety, frustration, and embarrassment of sending an angry email about something that turned out to be a misunderstanding. This is what happened:

John (not his real name … and why I’m forced to say that, I’m not exactly sure; not that you know this person or plan to track him down to verify this story) was a brilliant but moody project manager. He had some contentious relationships with co-workers in the past, but he was an excellent manager and leader. That’s why I was taken by surprise when he called me in a very visible way during a leadership committee meeting.

John: Are you serious? Is this what you are suggesting?

I: Yes because? Is there a problem?

John: (In a low voice, but loud enough for me and some people to hear it) I can’t believe this! I’m out of here.

I: What is your problem?

John: Push him! (or sit on it, or crush sand, or words to that effect)

I went back to my desk and sent an email, a flaming email, the mother of all emails, and put John in his place. His place happened to be near the VP of Human Resources, and when John shared my little tirade with the VP, I was called to the carpet.

To make a long story short, it was VERY out of line. It turned out that John’s crisis was not directed at me, but at the fact that he had presented the exact same idea to management several months earlier and was shot down. Suddenly the new guy comes in, presents the same idea and looks like a hero.

I had to eat crow that day (in fact I was under “anger management” scrutiny for several months). If I had known and implemented the 24-hour rule, things would have been dramatically different. I should have waited 24 hours to calm down and think about what happened. So I could have walked up to John and asked “Can we talk about what happened yesterday? I was a bit upset after the meeting and I want to make sure I don’t misunderstand something.” I think the result would have been very different.

When something bothers you to the point of blowing up a meeting, implement the 24-hour rule.

The 24 hour rule is the perfect solution. It gives you time to put things back in perspective and allows you to calmly approach any volatile situation and find a solution.