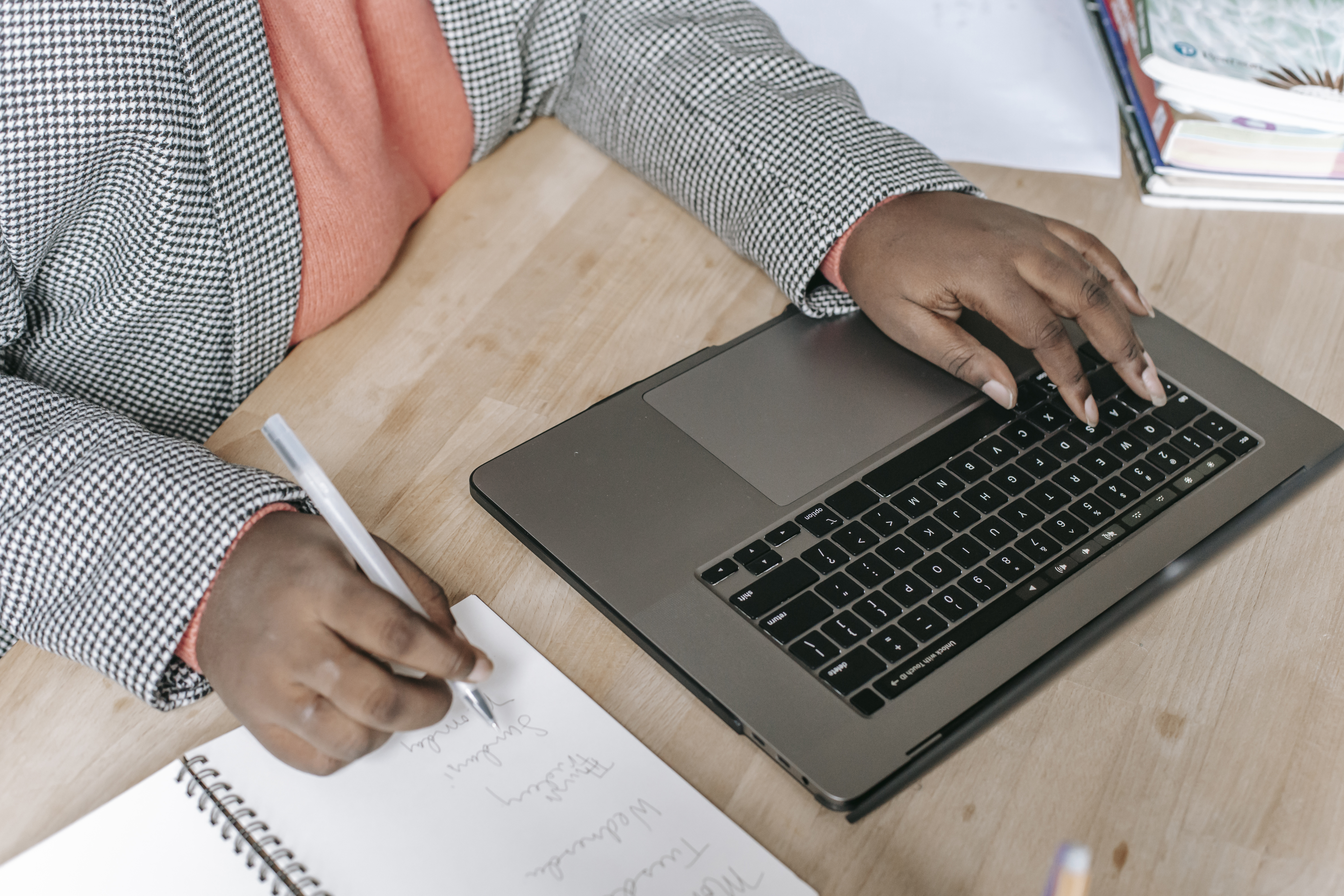 There are many things in the clothing universe that you just don’t think about. Like for example: is there a difference between men’s and women’s lab coats? I guess it doesn’t really matter unless you wear one all day, but if you do, then you probably know the answer: yes, there is. It may be subtle, but for doctors the subtle is important.

In recent years, a large industry of men’s and women’s specific lab coats has emerged. Maybe it’s all these medical shows starring beautiful people that are driving this industry forward, but women have specific needs when it comes to fit and comfort just like men do. It’s not just the medical industry, many companies have abandoned unisex uniforms for male and female uniforms that cater to the individual needs of each gender.

In the medical field, uniforms are very common. From receptionists to nurses to doctors to surgeons, everyone you see seems to be wearing a specific uniform designed for their duties. For nurses, scrubs are often the norm. While there isn’t a huge difference in the custom pattern for each gender, there are definitely design differences. For example, there is a large market for themed medical uniforms. For women you can get anything from a cat pattern to Big Bird from Sesame Street. For men, well, they’re usually easy going, but the sky’s the limit for them. Scrubs can also play the cost gambit from cheap pairs that you can swap out on a daily basis to something designer and expensive that can last for the long haul.

For doctors, the uniforms are a bit different. For his time in his office, a doctor will generally wear pants and a dress shirt, or a dress suit and pants, depending on gender. However, when it comes time to visit patients, it’s usually time to slip one over your outfit. Most hospitals or clinics will generally allow doctors to choose their own, and while most look the same (some variation from white and some pockets), not all lab coats are created equal. In addition to having different styles for both men and women, it can feature different designs, strain reliefs, fabrics, and even pockets. Cost-wise, they can range from a basic lab coat that will need to be thrown away after a few months for around $30 to a designer lab coat that can repel stains and stay white for a couple hundred dollars. Since they spend so much time in them, a doctor will usually invest in a more expensive coat so they don’t need to be replaced.