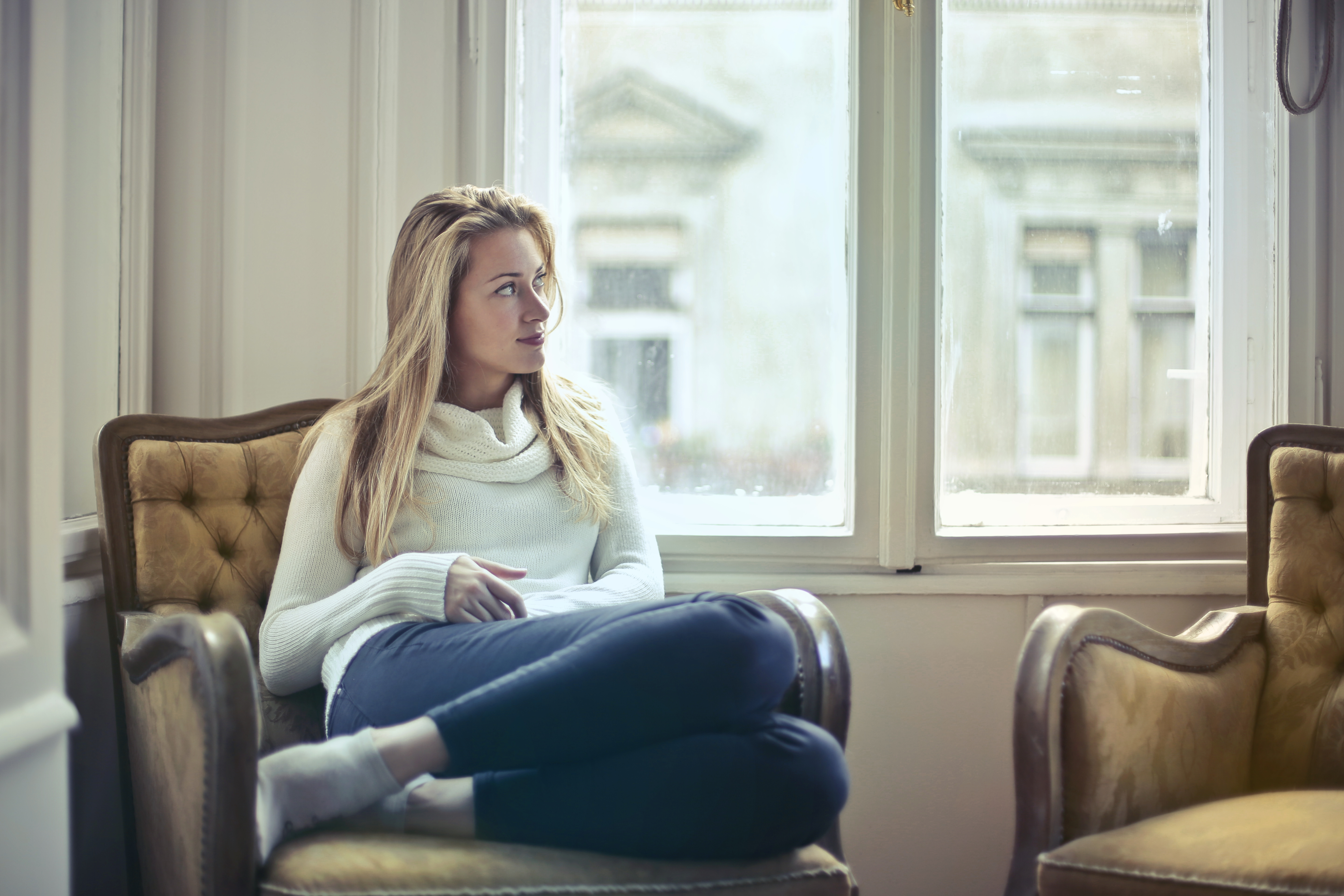 Why is an avoidant attachment style personality susceptible to cheating in relationships?

Once a cheater, always a cheater? Could we have found the reason why some people cheat and thus be closer to eliminating this common problem?

The probability that someone will cheat during the course of a relationship varies between 40 and 76 percent, says Geneviève Beaulieu-Pelletier, a doctoral student in the Department of Psychology at the University of Montreal.

Has it crossed your mind that your partner might have felt something emotionally for this other person and that if you had somehow been a little more fun, spontaneous, or wild, their attentions would never have strayed off course in the first place?

1) Blame yourself? You are never to blame!

How would you feel if I told you that all of the above may be totally off the mark and that your partner may have cheated to avoid getting too far away from you? Sounds strange, doesn’t it, and no, I’m not going to start making excuses for those who have broken their wedding vows, but there is new evidence to support the fact that lovers can cheat while suffering from what is known as a personality disorder. avoidant attachment style.

What this means is that the person with this personality type has had something ingrained in their subconscious since they were little that has left them fearing rejection and therefore avoiding commitment or attachment. We have all flirted with the fear of letting ourselves fall in love with someone at the risk of being rejected for who we are.

People with avoidant attachment personality types may have suffered some kind of loss in their early years of life and fear losing their loved ones, and although it seems difficult to understand, the fact that they can throw themselves into the arms of another can actually it is because their fear has kicked in and they are afraid of losing you.

2) Cheating keeps his love for you stronger than ever!

By being distracted by the initial buzz of an illicit affair, they can almost get that high that distracts them from facing the real issue. On the other side of the coin, they also almost dabble in danger and flirt with the risk of being discovered, thereby engaging in what could well end up as self-sabotaging behavior. If they push their loved one away, then they can’t be turned away, so in an indirect way, they can often end up being the catalyst for the very reason they started their affair in the first place.

Put simply, focusing your attention on another person often saves the relationship with the person you love (provided they don’t get caught, of course!) because by avoiding having to face their underlying issues, those feelings that make them want to run away – they can disengage from that panic mode and then return to the safety of their love nest once they realize they have actually gone and cheated.

3) Yes, we may have found the reason, but no, it is not acceptable! Help is at hand!

Of course, if you are the recipient of such behavior, all the theoretical explanations in the world won’t help with the lasting damage that infidelity can cause not only to a relationship, but to both individuals. One thing that needs to be made clear is that if you suspect that your partner might be living comfortably within the avoidant attachment personality zone, then you cannot make excuses for them and allow them to get too comfortable there, even if you can try to understand it. .

Talking to your partner about your suspicions and making it clear that you’re willing to support them by getting help is one way to handle things, but don’t allow yourself to become a doormat. If he or she thinks she can excuse her behavior each time, she will soon find them repeating the cycle over and over again, until she can’t take it anymore.

4) It all comes down to FEAR. Are you going to let me kick your ass?

Understand together that the fuel that fuels the compulsion to run is fear and as long as fear is given this incredible power, then your partner (and you too) are actually living as victims of an emotion, an emotion that we can truly learn. to dominate.

Seeking some form of couples therapy would be a good place to initially look at how to address this issue, and perhaps the one who is cheating could work on the underlying issues through individual treatment.