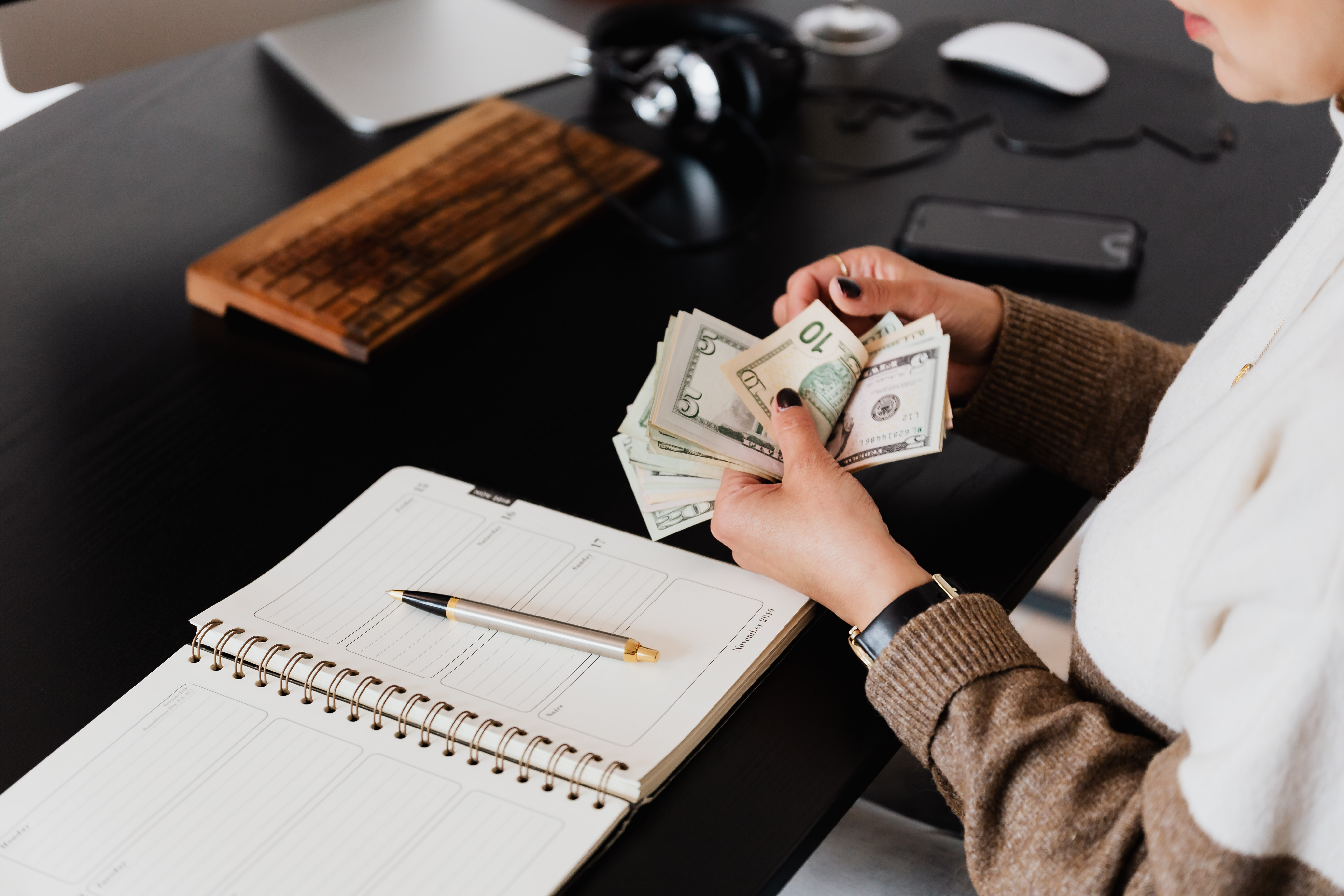 The Keynesian Theory of Demand and the Push of Inflation Costs

Demand-driven inflation is a situation in which aggregate demand persistently exceeds aggregate supply when the economy is near or at full employment. Aggregate demand could increase for several reasons. A cut in personal income tax would increase disposable income and contribute to increased consumer spending. A reduction in the interest rate could encourage increased investment and lead to higher consumer spending on consumer durables. An increase in the income of foreigners can lead to an increase in a country’s exports. An expansion of public spending financed with loans from the banking system under conditions of full employment is another cause of inflation.

An increase in demand can be met initially by using unemployed resources if they are available. Supply increases and increased demand will have little or no effect on the general price level at this time. If total demand for goods and services continues to increase, full employment will eventually be reached and production cannot be increased further. This leads to inflationary pressures in the economy.

Demand-driven inflation is caused by excess demand, which can stem from high exports, heavy investment, increased money supply, or government financing of your spending through loans. If companies do well, they will increase their demand for factors of production. If the factor market is already facing full employment, input prices will rise. Companies may have to raise wages to tempt workers to leave their existing jobs.

Most likely, under conditions of full employment, the increase in wages will outweigh any increase in productivity that generates higher costs. Businesses will pass the higher costs on to consumers in the form of higher prices. Workers will demand higher wages and this will add fuel to aggregate demand, which is rising again. The process continues as prices in the product market and the factor market are rising.

The Keynesian theory of cost-driving inflation attributes the underlying cause of inflation to supply-side factors. This means that, according to Keynesian, rising production costs will lead to inflation.

Cost-driven inflation is often viewed primarily as a process of wage inflation because wages typically make up the largest part of total costs. Powerful and militant unions that negotiate wage increases above productivity are more likely to be successful in their wage claims the closer the economy is to full employment and the greater the problem of skills shortages.

An increase in the price of coal, oil, and many other basic inputs or even semi-finished goods used as components in the production process will manifest itself as higher consumer prices. The oil crisis in 1973-1974 and 1970-80 caused many countries to experience severe cost inflation.

Inflation can occur when there is a depreciation of the local currency. A depreciation of a country’s currency results in increases in the price of imported food products, raw materials and capital equipment, which then results in an increase in production costs.

A significant increase in the level of indirect taxes (taxes on goods and services) will raise domestic prices regardless of the state of demand and could be a causal factor in creating wage pressure on the economy.

When companies face higher wage costs, they raise the prices of their products to maintain their profits. Sometimes they may even have the opportunity to increase your profit margins. The more price inelastic the demand for your goods, the less likely that behavior will lead to a drop in demand for your goods.

Costs push inflation into inevitable when there is a struggle between workers and companies. They both try to maintain their real income by increasing their wages and earnings. Workers force companies to give inflationary wage increases, while companies raise prices to increase their profit margins. Price increases are inevitable. This process is known as a spiral of prices and wages.

In practice, it may not be easy to identify the main cause of inflation. Demand attraction and cost inflation can occur together. An initial inflation of demand can strengthen the power of unions, which then use this power to increase costs. Alternatively, initial cost-driving inflation may encourage the government to expand aggregate demand to offset increases in unemployment. Once inflation is underway, it is not always easy to identify the underlying cause.