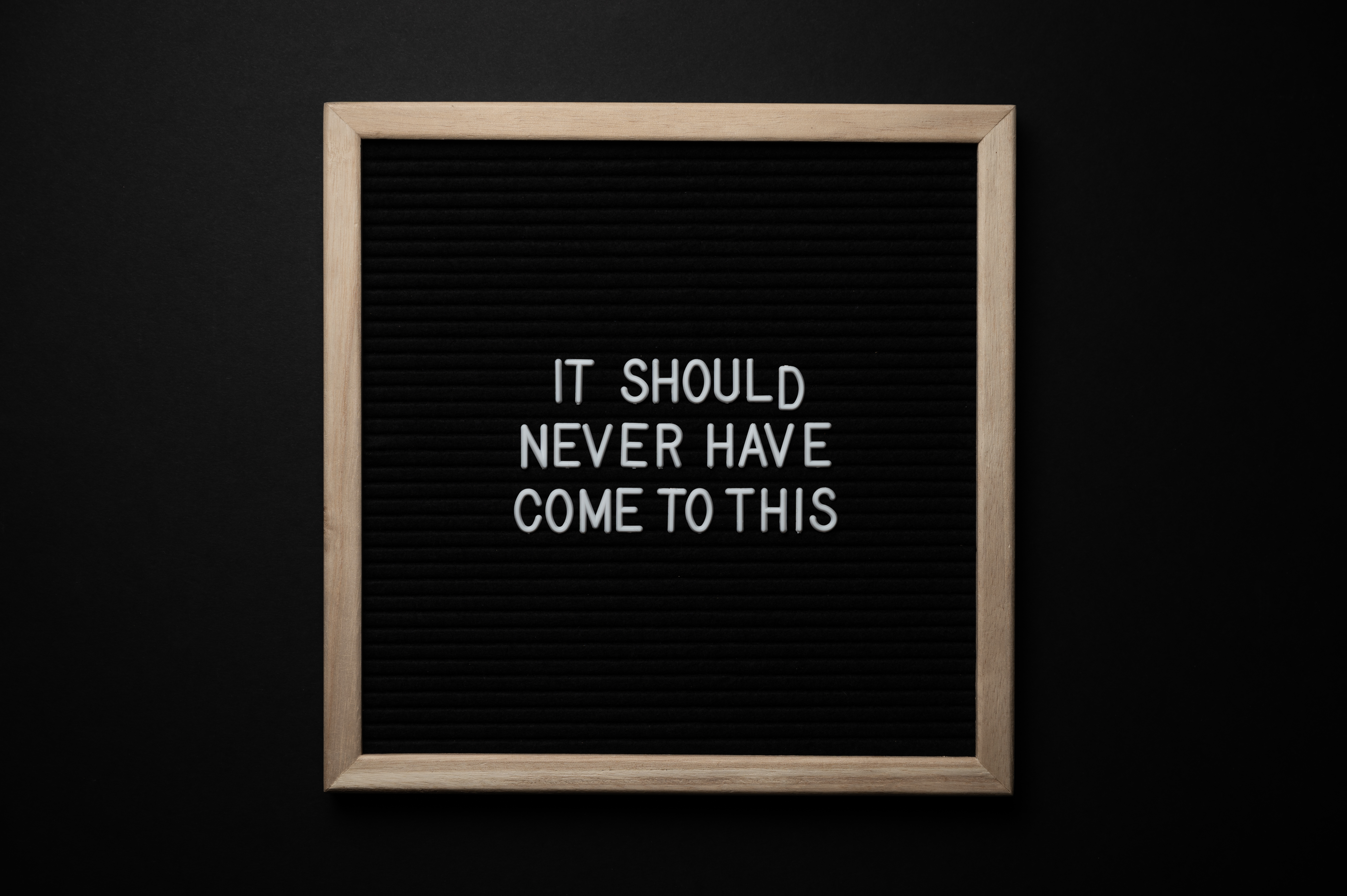 The NIJ 0101.06 standard is a comprehensive standard for testing the protection values ​​of ballistic armor such as that used by law enforcement and military personnel. To qualify under this standard, ballistic armor must pass a series of rigorous performance tests to ensure it meets expectations.

Ballistic armor is classified by level of protection, with higher levels offering increasingly effective protection against penetration and blunt force trauma from larger caliber projectiles; To pass certification, a vest must prevent test bullet penetration at the test rate of fire and, more importantly, must prevent deformation as a result of blunt force trauma to the test surface. Soft armor (such as concealable vests worn by law enforcement) consists of Tier II-A, Tier II, and Tier III-A, and is intended to primarily protect against small arms fire. Hard body armor consists of rigid insertable plates and is classified as Level III or Level IV, for protection against rifle rounds.

The important points of the NIJ standard can be explained by noting the changes in the testing requirements of the standard 0101.06 and the interim NIJ standard 0101.05; After reviewing the tests of the previous standard, as well as performance in the field, the National Institute of Justice has determined that more rigorous testing requirements are needed to ensure a minimum shelf life of five years and to protect against larger, faster bullets. than in previous tests.

Per NIJ standard 0101.05, for tests IIA through IIIA, a total of six panel samples were required for testing purposes. Each panel was to be a standard size, with six shots per panel and a minimum spacing between shots of 2 inches. Two shots (#4 and #5, specifically) were to be fired at a 30-degree angle from the armor, to test for angled hits. To test the effects of water on the material, the armor underwent a six-minute spray before testing. All test shots were fired in areas a minimum of 3 inches from any edge. Four ballistic limit tests were performed to test its resistance to penetration; Two back face signature tests were performed to test the deformation of a test material (soft clay) behind a point of impact, with a maximum allowable deformation depth of less than 44 millimeters. The bulletproof vest would fail the test if it allowed greater deformations of the test bullets, or if the first test bullet completely penetrated the ballistic armor.

The NIJ 0101.06 standard provides more rigorous testing of these requirements. Specifically, 28 test samples are required: 22 large samples and 6 small samples. Each panel still receives six test shots, but the spacing is more rigidly defined: shots one through three are separated by a minimum of two inches, with a minimum distance from the edges of 2 inches. Shots 4 through 6 must be grouped in a circle with a maximum spread of 3.94 inches. Shot 4 is still tested at a 30 degree angle, but Shot 5 is tested at a 45 degree angle. The wet test is performed by completely immersing the armor for 30 minutes. Ballistic limit tests are conducted in both the first and second rounds per type, with ten tests conducted per type. The backface signature strain test requires three measured strains of less than 44 millimeters, with a second measurement of any result greater than 40 millimeters, and one outlier is allowed. Failure occurs if larger deformations occur, or if the armor is pierced by any portion of the projectiles tested.

Additionally, NIJ Standard 0101.06 tests the effects of environmental water conditioning, long-term use, and temperature exposure. These tests place a batch of eight panels (six large and two small) in a rotary dryer at 149 degrees Fahrenheit with 80% relative humidity. This batch is cycled through 72,000 cycles at five revolutions per minute over a period of approximately ten days, then removed and tested against both threat calibers at reduced test speed (testing of 9mm rounds is required by Level IIA at 1165 fps and .40 caliber rounds at 1065 fps after conditioning; Level II requires testing of 9mm rounds at 1245 fps and .357 magnum rounds after conditioning; Level IIIA requires testing of SIG rounds of . 357 at 1410 fps and .44 magnum rounds at 1340 fps after conditioning).

The level of protection one wears is generally based on the need for concealability, comfort, and overall protection. Level II-A is the thinnest and lightest armor available and stops penetration from most threats, but is less effective against blunt trauma injuries. Tier II armor provides a balance of blunt force trauma protection against high-velocity rounds, cost, and thickness while remaining concealable. Level III-A armor provides the best protection in soft armor and minimizes blunt trauma injuries to the wearer, allowing them to respond more quickly to oncoming threats, but is less concealable, heavier, and more expensive.